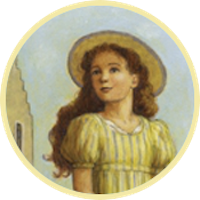 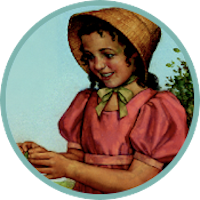 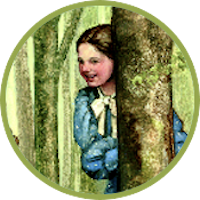 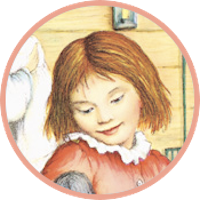 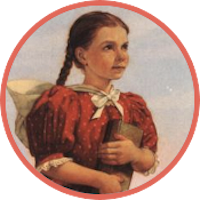 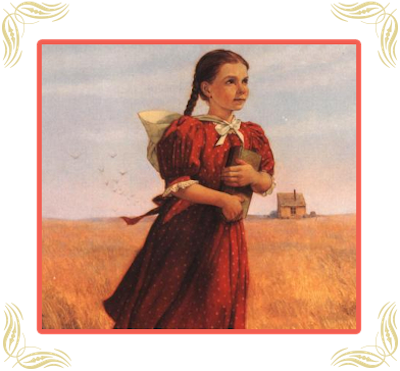 Laura Ingalls Wilder’s daughter, Rose, was named for the beautiful wild rose of the Dakota prairie. Times were hard on the prairie, though, and after a fire destroyed the family home, Laura and Almanzo decided to start over in a new part of the country. When Rose was seven, the family traveled by covered wagon to the Ozark hills of Missouri, where they bought a farm and worked together to build a house. The fertile land had apple trees and a bubbling creek, and Laura named it Rocky Ridge Farm. Rose attended school and quickly developed into an outspoken and brilliant student.

As Rose grew, so did her talent and enthusiasm for writing. She became a successful journalist, traveling around the world and writing dozens of short stories, articles, and books. She also encouraged her mother to write, telling Laura that people all over the world truly would be interested in reading about what it was like to grow up on the American frontier.